The Top 7 Reasons You Should Take Cold Showers

You are here:
Wellness 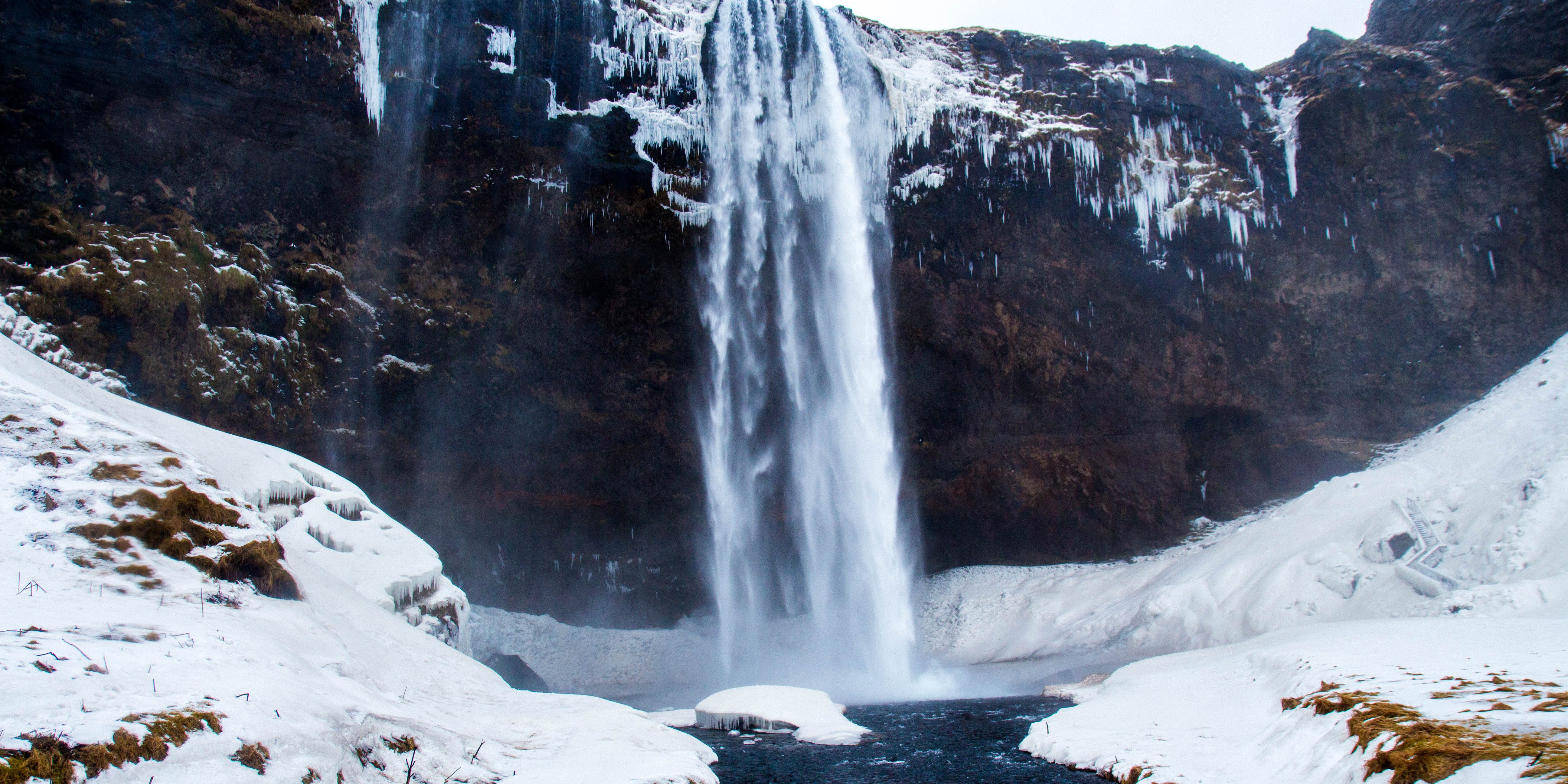 Cold showers. Anathema! Like most of humanity, I prefer cold water to remain a comfortable distance from my body parts. But I decided to start taking cold showers back in December. Why, in heaven’s name? Read on. It’s a game changer.

Here are the top 7 reasons to go chill in the shower:

1. Increases alertness and energy. I read recently that cold showers trigger the “fight or flight” response in your nervous system creating an adrenaline rush. Agreed. You will be, without a doubt, awakened.

2. Builds mental strength. This one is my fave. In a way, cold showers expose you to “voluntary suffering” that can prepare you for various challenges throughout your day. I’ve thought before, “If I can handle that dang shower, I can certainly handle this disappointment.”

3. Strengthens immunity. Back to the “fight or flight” thing. Scientifically tested and proven, cold water slightly, but substantially increases the body’s cells that fight infection. If my memory serves me rightly, I’ve been the only one in my family sick-free since December.

4. Relieves depression. Vincent Van Gogh was treated in an asylum for depression with two-hour cold baths twice a week. Albeit, he was forced to do so. But he spoke of his time in the asylum as helpful. There’s also science that backs up the effectiveness of cold showers for depression.

5. Increases metabolism. There are studies that show cold showers burn calories, but only slightly. So I don’t really recommend cold showers for burning fat. I’ve noticed no difference personally. But if its happening, terrific.

6. Decreases inflammation. After ankle injuries in college, the team trainer would have me soak my ankle in ice water and do the “A, B, C’s” with my toes. This was to remove inflammation and speed up healing. Lebron James soaks his legs in ice-water up to his waist to reduce inflammation following games. After I workout (especially following deadlifts), the cold shower helps take the inflammation out of my back and shoulders. Not as effective as an ice-bath, but noticeable. And there’s science to back this up too.

7. Deepens breathing. For. Sure.

Now that we’ve covered the benefits, let’s talk about the cost. Its freezing. And frankly, it hurts. Cold showers are not for the faint of heart. If you have any hint of a heart condition, don’t even think about it.

Another down side is I tend to stay cold until late morning. In the winter, this is not fun. But still worth it.

Here’s how to do a cold shower:

1) Enter shower with water comfortably warm. Now that that’s out of the way…

2) Reach through the warm water and turn faucet immediately as cold as you can take it. My goal was to get the water as cold as it could go. For a few weeks I was about 80% cold. Today… all the way to the left, friend.

4) Don’t ease into it. Give yourself no time to psych out. Just go for it, man.

5) Start with what you can do. Get under there for thirty seconds. Done. Do that for a week. Then move up to one minute. Do it in rhythm of your showering. Take a hot shower, then rinse off with the cold. Up your game every day, or every other day, or every week. Get to two – three minutes. I fully shower in cold water now—which is about five to six minutes. Anything less, I feel like I’m selling out.

6) Turn off the shower and give a good roar! I’m not even kidding. You earned it.

After months of cold showers, I’ll never go back to hot. The two or three times I did take hot-ish showers was after playing in the snow with the kids. But even then the hot water felt kind of gross. And the energy I feel leaving a cold shower versus a hot shower is striking.

So what do you think? Try giving it a whirl. Here’s my challenge to you: Do it for ten straight days. And for whatever length of time you choose to stay under the cold water—thirty seconds, one minute, whatever. It would be fun if you came back here and commented on your experience.

Have you subscribed to my blog? Coming later this month will be a free giveaway of “10 Ways to Support a Loved One with Mental Illness.”