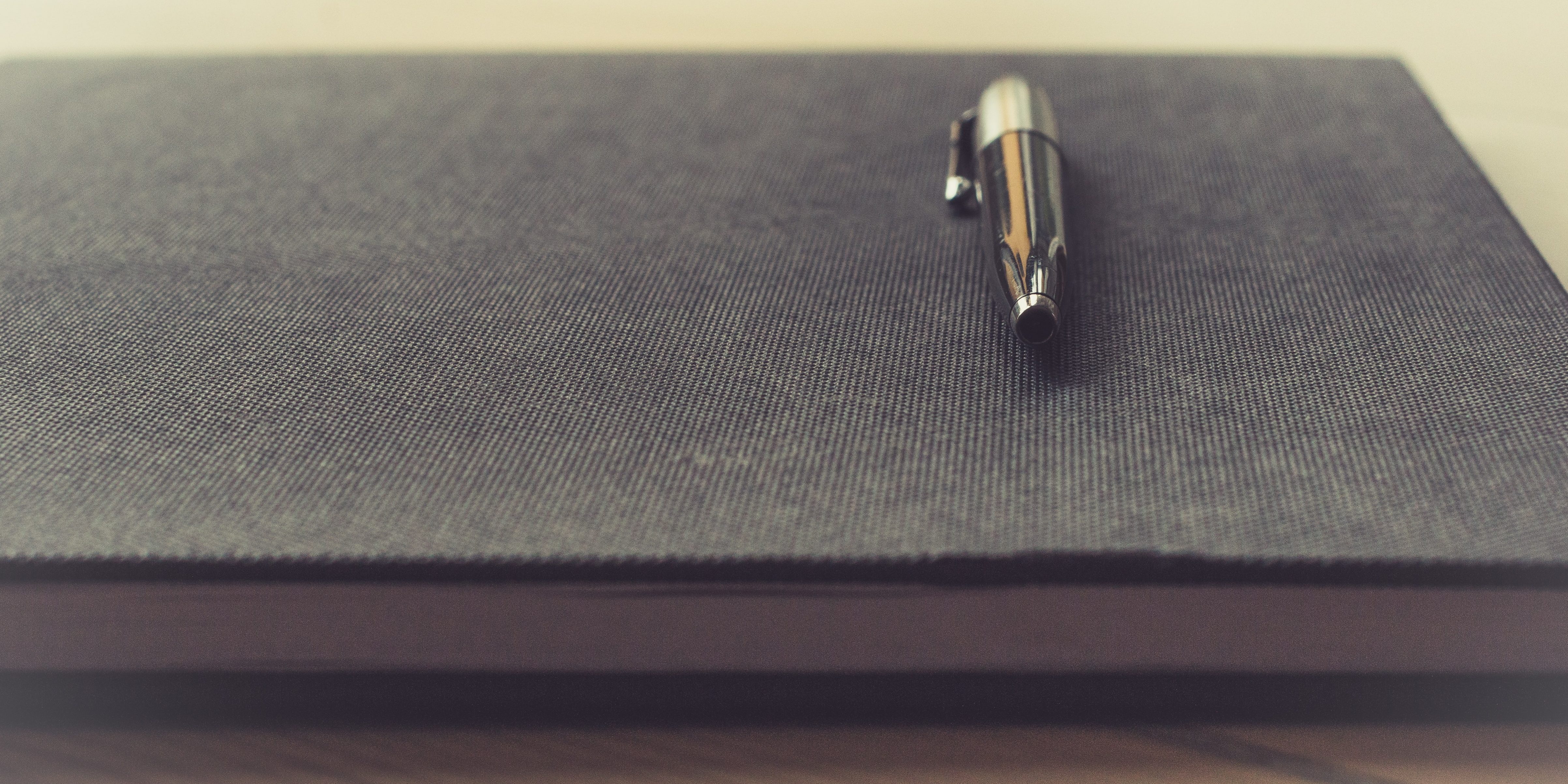 Buckle up, Kemosahbe. Here we go.

Ever heard the saying, “I can do all things through a verse taken out of context”? This couldn’t be truer when it comes to judging.

Did Jesus actually say, “Do not judge”? Yes.

Context is everything. You must keep in mind the whole section (not just the verse), the rest of Matthew’s gospel, and the rest of the Bible to understand what Jesus is fully saying.

A judgemental spirit is where you live to find fault with others–disappointed if you can’t find something and unsatisfied until you do.

It’s when you look for the worst about another(s), view them only according to their worst moments, and without having all the facts.

Yet, Jesus also instructs that WE MUST JUDGE.

– In Matthew 7:5, after our own self-reflection for blind spots and repentance of any judgemental spirit, Jesus says to point out the speck in the other’s eye.

– In Matt 7:6, Jesus instructs us not to cast Biblical Truths and the gospel before “dogs and pigs” (more on that below).

– In Matt. 7:15-20, Jesus says to watch out for false influencers who appear as caring sheep but are deceptive wolves to lead you astray from Biblical Truth.

In fact, 22 out of the 27 New Testament letters deal with false influencers and false doctrine. Scripture’s harshest language and actions are often used toward these folks.

– In Matt. 18:1, Jesus says if your brother sins, go to them privately about it.

– In John 7:24, Jesus says, “Stop judging by mere appearances, but instead judge correctly.”

Jesus verbatim tells us to judge. But in the right way (humbly, carefully, loving, privately).

Then there’s the rest of the New Testament.

Suffice it to say that if you are not a Christian, or claim to be a Christian void of a high view of Scripture, rightly interpreted for thousands of years, this will all sound like nonsense, even cruel.

Yet, this is how the Scriptures, even Jesus, instruct us.

Along similar lines, judging isn’t meant to be punitive.

Judging is when you love the person so very much that you’re willing to take God at His word and risk it all–your relationship with them, even condemnation from them, and from others.

You risk it all for their good in the hope that they’ll feel the unbearable gravity of their sin, feel beat up and lied to by Satan, then repent/return to Christ, Truth, and godliness.

Simply put, judging is to intervene in someone’s life who is self-disintegrating and/or self-destructing in faith and conduct; and who has flaws of character that are damaging to their life, reputation, relationships, and gospel testimony.

The safest way to judge is noticing and having a clear sense of where another Christian’s life is in rebellion toward Scriptural truth regarding faith and conduct.

As a brief example, Romans 1:18-32 deals at length with the sin of homosexuality as under God’s wrath AND the sins of greed, gossip, and breaking promises, to name just a few.

We are all guilty to some degree, so we need each other to point us back to the gospel and repentance. To remind us to take up our crosses and deny ourselves.

In addition, the mentions of Romans 1 are not nebulous things but clear Biblical sins to “judge” (and be judged by) in a humble, caring, loving spirit and approach.

The goal of judging is not to put someone in their place, shame or condemn them.

The goal is to win their heart and life to the gospel and Biblical wholeness (hol-iness), obedience, repentance, restoration, joy, and true freedom.

Sadly, the danger is that they respond in the way Jesus compares with dogs and pigs–outraged, angered, condemning, attacking, blaming, mocking, accusing.

If so, Jesus says to leave them to their own devices.

After all, if you feed a ravenous dog or pig what they don’t like, they will turn on you and eat you.

Still, even with those who respond in that way, they might not stay there, so we continue to pray and hope for their repentance. And should they repent, Paul has this to say:

“I am not overstating it when I say that the man who caused all the trouble hurt all of you more than he hurt me. Most of you opposed him, and that was punishment enough. Now, however, it is time to forgive and comfort him. Otherwise he may be overcome by discouragement. So I urge you now to reaffirm your love for him” (2 Cor. 2:5-8).

If/when I’m ever in flagrant sin, and/or behaving in a way that makes my character questionable, I pray to God almighty that another brother and/or sister in Christ will judge me in unconditional love, and not support me with unconditional acceptance.

That’s truly the way of Jesus.