No More of This 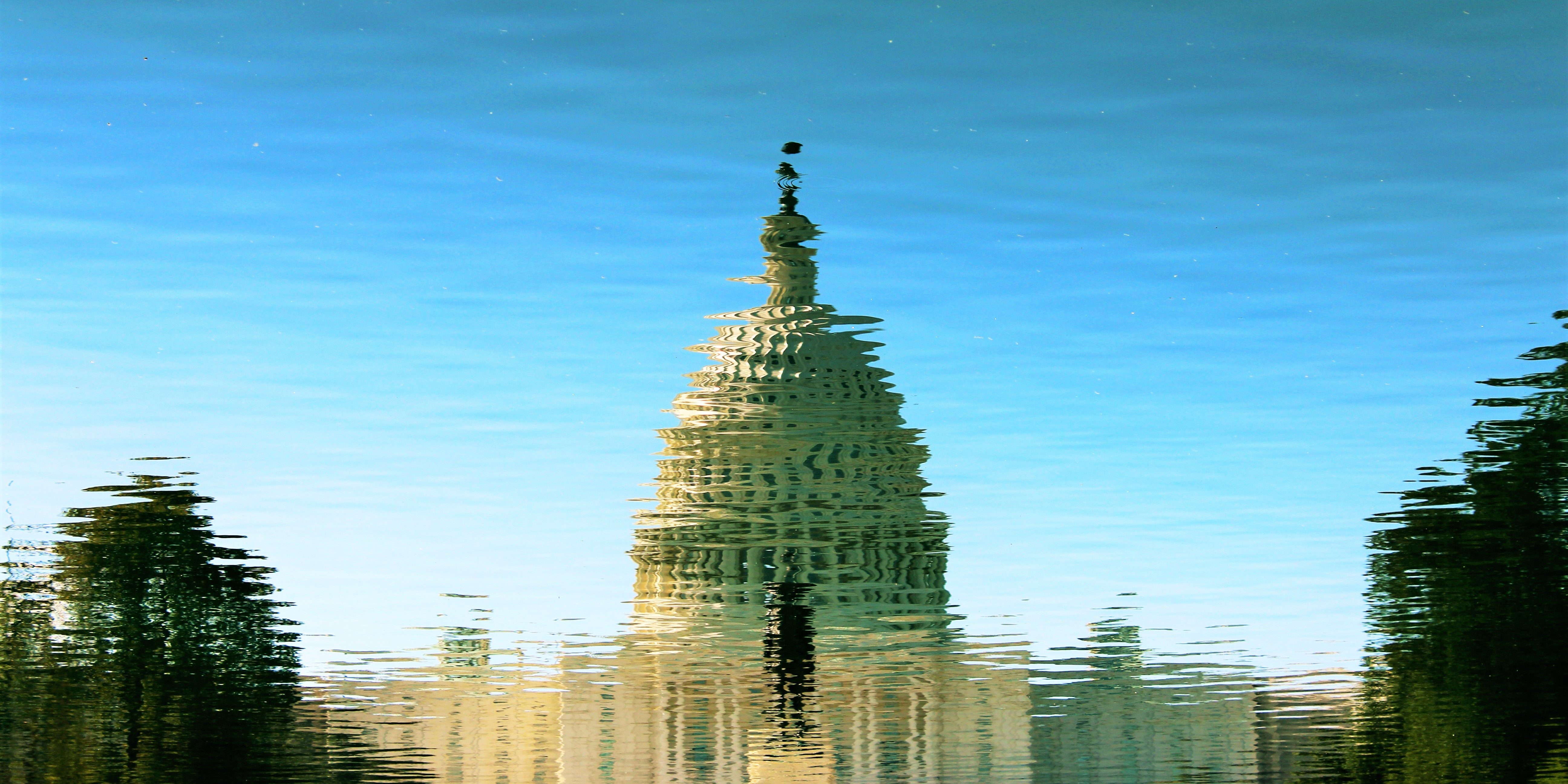 I grieve. Deeply. In my gut.

Our nation is in its death throes, and Western Christianity with it. From the redefinition of good and evil, abortion, racism, violence, to targeted censorship, government overreach in a pandemic, and “Christian” nationalism—which we witnessed last Wednesday turn violent. It’s that day at the Capitol I write about here:

A NOOSE AND A CROSS

My family, and yours, watched in sheer disbelief as a mob successfully stormed the nation’s Capital building forcefully, violently, destructively. This act was reprehensible and those who participated should be prosecuted.

At the same time, we should recognize that the mob did not represent the whole of the gathering of the tens-of-thousands who were there to peacefully protest. In fact, I’ve heard numerous stories of participants of the protest aggressively trying to stop those part of the mob. Still, as is always the case, especially in today’s news climate, the actions of a smaller group reflect on the whole.

Either way, what haunts me most, what turns my stomach and grieves me to the bone, were images on full display—a noose and a cross; a confederate flag (and the racist overtones it holds) and a “Jesus Saves” banner.

My teenagers saw these images. So did my church, your church, our communities, our unbelieving family, friends, and peers; our African-American friends and neighbors, indeed the whole wide world.

The Bible does not promote or prescribe Christian nationalism. More so, Jesus didn’t either, nor did he model it. Quite the opposite, in fact.

Jesus was expected to be a militant Messiah who came to violently, vindictively, and vengefully, overthrow the secular Roman government.

Instead, He came with one message: “The time is fulfilled, and the kingdom of God is at hand; repent and believe in the gospel” (Mark 1:15).

Jesus then began to teach how His kingdom, repentance, and gospel belief, would look in our everyday lives. Such as, “Blessed are the peacemakers, for they shall be called children of God” (Matt 5:9).

Suffice it to say, Jesus left untold numbers of people disappointed, even enraged. Especially the patriots who wanted a government that reflected their religion.

Surely Jesus understood the secularism, the censorship, the taking of liberties, the unfairness, the oppression of God’s people by the Roman government. Surely, He the Messiah, came to overthrow it all, and with His followers alongside Him. Right?

In the New Testament, it seemed the disciples sure thought so.

As Jesus was about to be arrested they asked, “Should we take up swords?” Then Peter pulled his sword and cut off one of the arrester’s ears. Jesus said, “No more of this!” and healed the man’s ear; and then said, “Am I leading a rebellion…?” (Luke 22:49-52). The point being, he was not. He was bringing a kingdom.

After Jesus’ arrest, He stood before Pilate and said, “My kingdom is not of this world: if my kingdom were of this world, then my servants would fight…” (John 18:36).

In the end, many followed Jesus no more. Jesus even had a disciple turn his back on him because He (Jesus) refused to be the Messiah who would lead the protest, the charge, the overthrow of the government.

A kingdom ushered in through God-incarnate, a bloody cross, and an empty grave.

A kingdom of repentance, forgiveness of sin, and reconciliation with God.

A kingdom where we are resident-aliens in a world not our home.

A kingdom where we are salt and light in a world bored with pleasure and dark in purpose.

A kingdom that cannot be shaken, with a King who gives us kingdom hearts that are unshakeable.

A kingdom where we are peacemakers, from Washington D.C. to Portland, Oregon.

A Kingdom where we are holy (set apart) unto God and set apart from any folly of hope in the world’s systems, powers, and political leaders.

A kingdom with Jesus as Lord and King who says to Christian nationalism, “No more of this.”

I believe we do face coming days where our religious liberties will be greatly restricted, good and evil will be more redefined, and with it an enforcement to obey laws that go against Christian conscience.

When it comes, we should speak Truth and stand firm.

But we should do so with love, intelligence, integrity, respect, honor, grace, and peace.

And not with swords from our lips, political flags in our hands, or Jesus-banners waving in the wind.

So, for the sake of our Christian witness, the glory of God’s gospel, love for those without Christ, and in obedience to God’s Word…

No more of this.