Why You Can Trust Christmas Is True 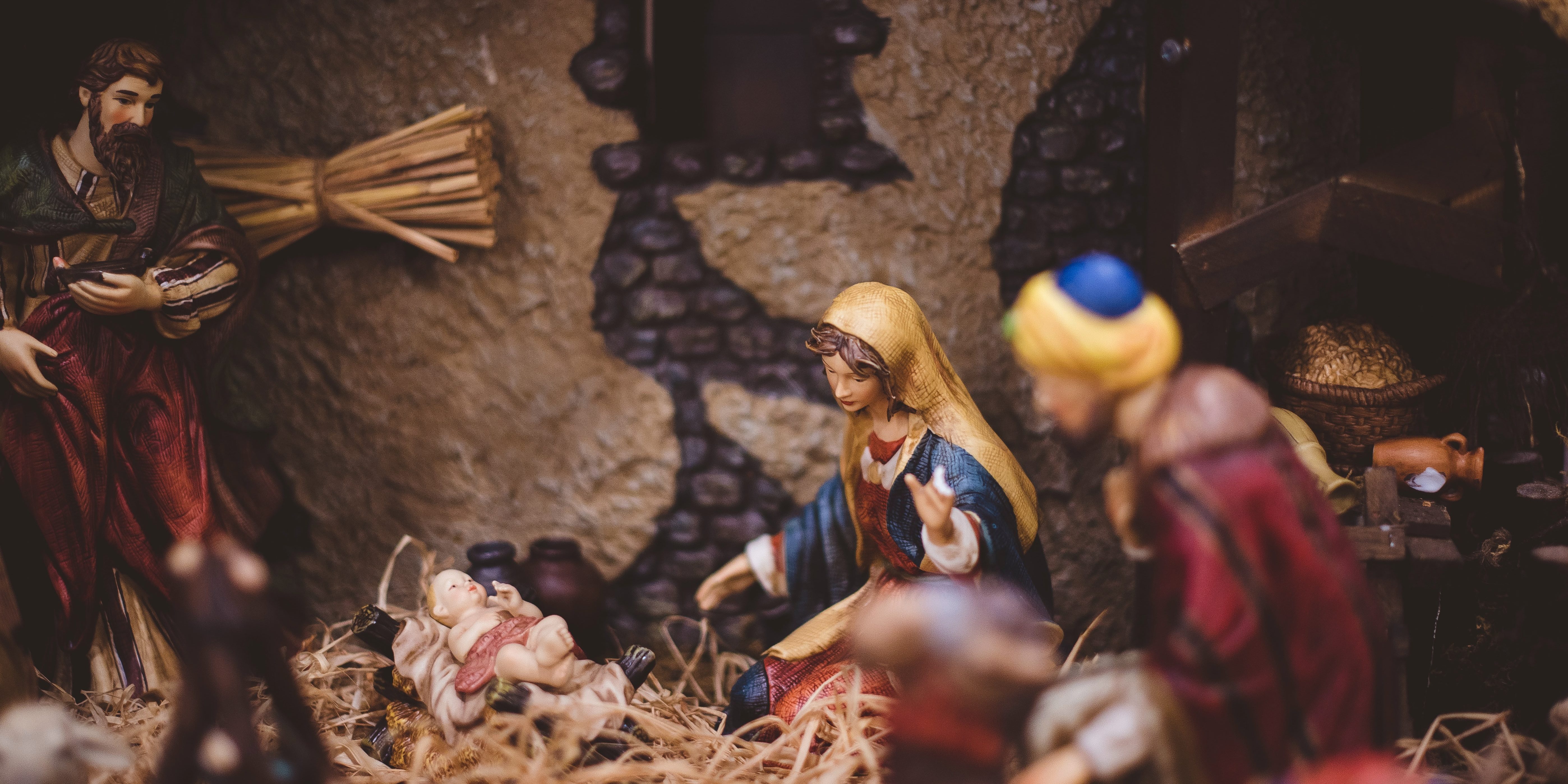 In Luke’s letter, he writes:

“Many people have set out to write accounts about the events that have been fulfilled among us. They used the eyewitness reports circulating among us from the early disciples. Having carefully investigated everything from the beginning, I also have decided to write an accurate account for you, most honorable Theophilus, so you can be certain of the truth of everything you were taught (Luke 1:1-4).

Luke is actually, “Dr. Luke”—a physician; a man of science. Yet he documents the miracle of the virgin birth of Jesus as a historically true event.

ONCE UPON A TIME?

In Luke chapter two, he records: “At that time the Roman emperor, Augustus, decreed that a census should be taken throughout the Roman Empire” (Luke 2:1).

Note Luke says, “At that time,” not “Once upon a time…”. Then he follows with a recording of historical, verifiable, events.

What a group! Religious, middle-class, lower-class, wealthy, and powerful. Seems God was covering all his bases.

Who all did these witnesses tell? Could any of them have remained alive to dispel Luke’s letter? What about the hearers of these witnesses? They described to Luke what was told to them. There’s no claim of Dr. Luke’s account being disputed when there was ample time and opportunity to do so.

Huston Smith, author of a 1958 college textbook entitled, The World’s Religions, in his section on Christianity wrote:

“Christianity is basically a historical religion. That is to say, it is founded not on abstract principles but in concrete events, actual historical happenings.” Smith didn’t say that about any other of the world religions.

Richard E. Simmons III, author of Reflections on the Existence of God, wrote about atheist Sir William Mithcell Ramsay. Ramsay was an Englishman, an atheist, and considered one of the greatest archeologists in history. He became a Christian, shocking the scientific community.

Ramsay wrote, “Luke is a historian of first rank; not merely are his statements as facts trustworthy…this author should be placed along with the greatest historians…Luke’s history is unsurpassed in respect to its trustworthiness.”

BORN OF A VIRGIN?

What about the claim that Jesus was born of the virgin Mary, pregnant by the Holy Spirit? Is it true? A metaphor? Does it really matter?

If Jesus had not been born of a virgin conceived by the Holy Spirit, He couldn’t have been fully God–the son of God, a title and claim Jesus embraced. If not fully God, then Jesus could not have been the once-and-for-all unblemished sacrifice for our sins, nor able to bear the infinite wrath of God on the cross in our place.

At the same time, if Jesus had not been born of a human, then he would not have been fully human, and thereby unable to sympathize with our weaknesses, suffer in our place, and die for our human sins on the cross to secure our salvation.

All said and done, no virgin birth, then no salvation. We are lost. Forever.

Both Matthew and Luke told of the virgin birth. In other words, they believed it! They understood it mattered for our redemption. Dr. Luke, the man of science, was himself absolutely convinced. He did not record the virgin birth as a metaphor but as a historical fact.

“If God is not capable of a miracle like the Virgin birth, then what kind of God is that?” He adds, “If you abandon the doctrine of Jesus being fully God and fully human, then he becomes just a great teacher. But then what is the point of the death on the cross if it doesn’t tie back to God incarnate, God with us?”

(For a deeper dive into the virgin birth, check out Kevin Deyoung’s post: “Why Does it Matter that Jesus was born of a Virgin?”)

C.S. Lewis wrote: “Once in our world, a stable had something in it that was bigger than our whole world.”

If Christmas is true, then Jesus means more than the whole world! He means everything. EVERYTHING.

God pursued us by becoming one of us. Jesus, the son of God, born to be orphaned on the cross that we might be orphans no more.

My friend, Jesus is not only the turning point of history but of your life. In that manger was born Salvation, Comfort and Joy—bigger than our whole world.

He is Truth. He is Light. He is Life.