The Secret Sauce of Alex Trebek 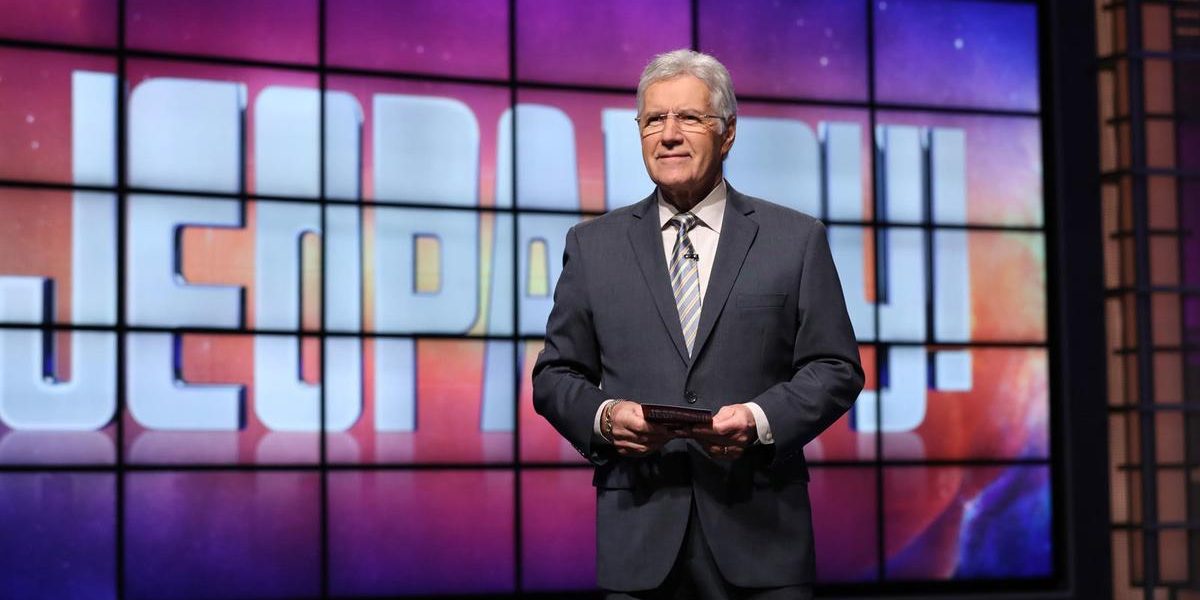 Mr. Trebek, of course, was the beloved host of the game show Jeopardy!.

Though I rarely watched Jeopardy!, just hearing Mr. Trebek’s name brought to mind humility, and a kind of respect and warmth. It seems the American culture felt the same. Maybe you too.

Sadly, Mr. Trebek passed away of stage 4 pancreatic cancer earlier this week. He was 80-years old.

Before Mr. Trebek, Jeopardy! had been a little known game show from 1964-1975 with a different host. Trebek was hired in 1984 in a revived version of Jeopardy! and the rest is history.

Known for his humility, Mr. Trebek was a steady television presence for over 30 years. He filmed 37 seasons, and over 8200 episodes of Jeopardy!—the most by a presenter of any single TV game show.

In addition, Mr. Trebek was entered into the Guinness Book of Records as the person who had hosted the most game show episodes.

Each show Mr. Trebek would have to complete the daunting task of getting through 61 clues in 30 minutes. Despite this pressure, for over 30 years he remained gracious, charismatic, and unflapabble.

Mr. Trebek was also known for his charitable work. In 2011, he and his wife, Jean, formed the Trebek Family Foundation to accommodate the increasing requests from charities.

Most rare of all, just last year a media outlet called him, “The Only Person America Still Trusts.”

I’ve been thinking all week about what made Alex Trebek such an icon. What was it that made him feel trustworthy, even safe?

It’s found in his legacy. A legacy of integrity and longevity.

Over 30 years, 37 seasons, 8200 shows, and…
* Not a single scandal.
* Not a single employee or contestant or family member reporting mistreatment.
* Even after a divorce with his first wife, he moved across the street, they remained friends, and even attended family gatherings together.
* Not a single negative word reported around the eternal question: “What’s Alex Trebek really like?”.

I don’t mean to make Mr. Trebek a saint. He wasn’t. In fact, it seems he had a bit of a “sailor’s mouth,” at least earlier in his career.

But that’s about it.

Am I a person my family trusts? My friends trust? My neighbors trust? My employer trusts?

Mr. Trebek’s tenure with Jeopardy! reveals the powerful influence of rooting your life and investing your life into a single opportunity, place, and people.

But do not despair if you fall short of such a tenure, or any tenure. Mr. Trebek hosted numerous game shows before Jeopardy! Furthermore, many of us are not afforded the opportunity to stay put in a career, place, or position for an extended time. You can still have a potent influence.

Still, I think you’ll agree, there is power in longevity.

Think of it: Through all the cultural, political, societal, national, turmoil of the past decades, Mr. Trebek provided an unintentional presence of humility, grace, stability, equilibrium, dignity, and trust to the masses.

In the midst of a pandemic, societal unrest, a divisive election, and whatever else is coming, what if we aspired to be intentional in humility, grace, dignity, and influence like that?

A rock-steady presence for our family. A model of grace to our neighbors. A voice of dignity and truth on social media. An example of humility to the culture.

So to bring it all home, we are talking about longevity with integrity.

May it be ours as well.

“May integrity and uprightness preserve me, for I wait for you. … I have acted with integrity; I have trusted in the Lord without wavering.(Ps 25:21; 26:1b).

What else would you add to this secret sauce?