Atheists declare this the strongest argument for God’s existence

You are here:
Open 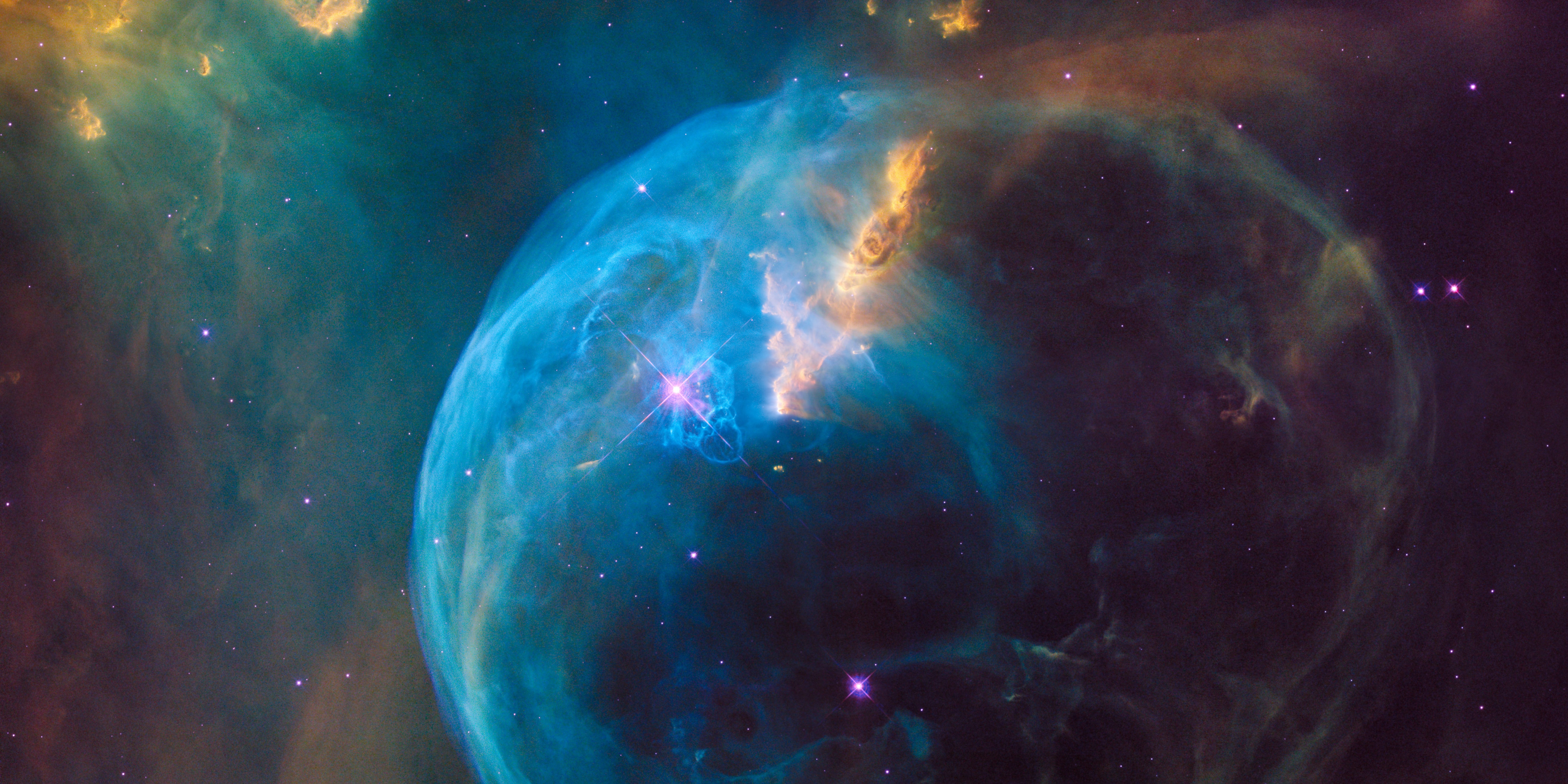 I remember as a kid trying to comprehend that God never had a beginning. I’ll give you a minute. You’re welcome.

On the other hand, there are many who can’t comprehend God’s existence. So it always begs the question, what might convince them? And maybe you?

I recently discovered a scientific argument powerfully pointing to the existence of God. It’s called, “The Fine-Tuning Argument.”

Famous scientists (Carl Sagan, Fred Hoyle) and atheists (Christopher Hitchens, Richard Dawkins) have stated that this is the strongest argument for the existence of God. (1)

Simply put, “fine-tuning” is the idea that there would be no life in the universe if the teeny-tiniest conditions for life were not met perfectly.

There are 122 cosmic constants that must line up perfectly for the universe even to exist. I’ll mention only these fun five.

Author Thomas Metcalf challenges us to an experiment to prove God’s existence: “Hold a refrigerator magnet about one inch above a paperclip. If the magnet picks up the paperclip, then that tiny magnet was able to overcome the gravity of an entire planet.”

He explains: “How might this provide evidence that God exists? Well, if gravity had been as strong as magnetism is now, then you wouldn’t be reading this article, because you never would have existed. The entire universe might just be a huge black hole. It’s fortunate for us, then, that the physical constants, such as the strength of gravity, have the values they do.”

2. We are made up of protons, neutrons, and electrons. These form to make molecules held together by said protons and electrons. The mass of a proton is 2,000 times the mass of an electron. If that ratio changed in the tiniest amount, there would be no formation of DNA. So we’d either not exist or disintegrate.

4. The Earth has the perfect size moon. It’s a quarter the size of the earth. It stabilizes the tilt of the earth’s axis (23.4 degrees which is a miracle in itself). If not for the moon, the planet Jupiter’s powerful gravitational pull would make the earth uninhabitable.

5. The earth has all-star offensive linemen. In other words, giant planets like Jupiter and Saturn shield the earth by blocking wayward cosmic masses like asteroids and comets, meteoroids, and the like.

And there’s another 117 constants to go.

Atheist Stephen Hawking put it this way: “If the overall density of the universe were changed by even 0.0000000000001 percent, no stars or galaxies could be formed.” Furthermore, “if the rate of expansion one second after the Universe’s beginning had been smaller by a hundred thousand million million,” the universe would have collapsed. (2)

These facts led atheist astronomer Fred Hoyle to determine: “A commonsense interpretation of the facts suggests that a super-intellect has monkeyed with physics, as well as with chemistry and biology (emphasis added).”

Physicist, and atheist Freeman Dyson also concluded, “The more I examine the universe, and the details of its architecture, the more evidence I find that the Universe in some sense must have known we were coming (emphasis added).”

So where do atheists and atheistic-scientists go for their explanations then?

First, they might say the 122 constants are mostly “cosmic (or lucky) coincidences.” But there’s been a bit of backing away from those claims due to the stark precision of the constants.

Next, there’s the “Multiverse (many universes) Argument.” This is way above my pay-grade to try and explain. But it has a lot to do with mathematics; and that the existence of multi-universes can potentially explain how our universe is finely-tuned.

Finally, the argument for aliens.

Dawkins wrote: “It could be that at some earlier time, somewhere in the universe, a civilization evolved…to a very, very, high level of technology, and designed a form of life that they seeded onto—perhaps this planet;” and that’s why “you might find a signature of some sort of designer.”(3)

Carl Sagan, famously known for his television series “Cosmos,” believed that the day would come when aliens would visit earth and explain the source of human life. (4)

I’ll just leave that right there.

It’s stunning the lengths brilliant people will go to deny the existence of God.

Philosopher Thomas Nagel came clean to admit: “I want atheism to be true and am made uneasy by the fact that some of the most intelligent and well-informed people I know are religious believers. It isn’t just that I don’t believe in God and naturally hope there is a God! I don’t want there to be a God; I don’t want the universe to be like that.” (5).

So where does that leave us?

“For in [Christ] all things were created: things in heaven and on earth, visible and invisible… all things have been created through him and for him. He is before all things, and in him all things hold together” (Col. 1:16-17).

In other words, in the beginning GOD.