Why Failure Isn’t What You Think It is 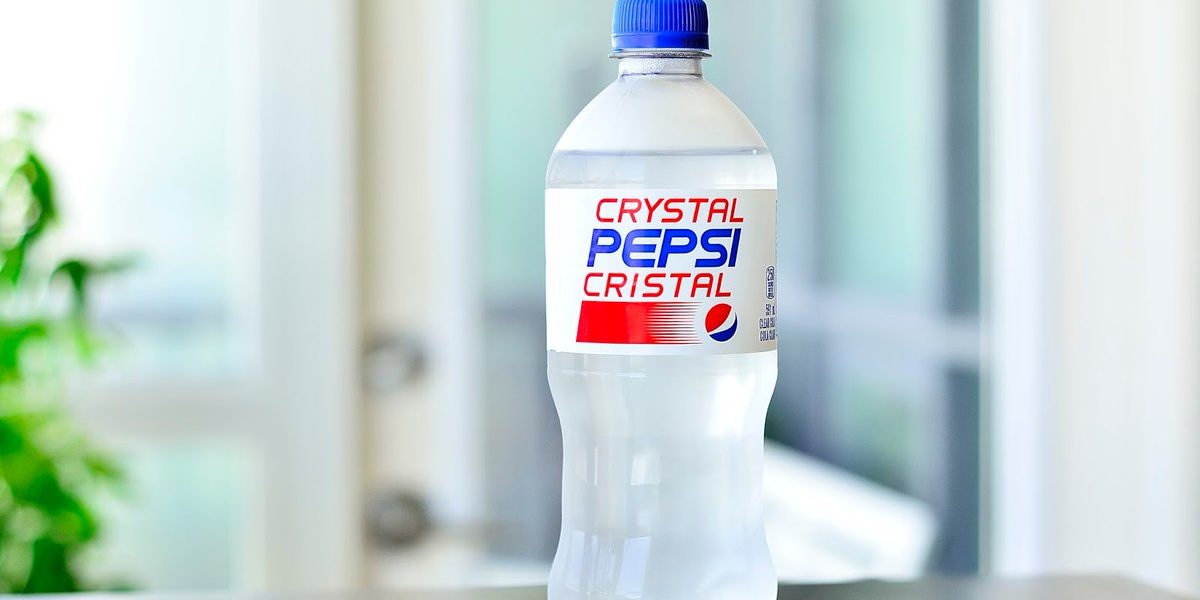 A museum in Los Angeles, California, recently opened to celebrate failure. The displays range from the featured image above to Pabst Blue Ribbon Mac & Cheese and Colgate Beef Lasagna. It’s literally called (wait for it)… The Museum of Failure.

This museum strikes a nerve.

We live in a culture that mostly celebrates success, especially success that beats all odds.

But we resonate more with failure.

Failure is more ingrained in life than success. If we’re honest, the odds often beat us more than we, them.

And that can be a good thing.

We learn more from adversity than we do success. We grow more too. Failure is a large part of that deal.

Playing it safe assures safety, security, and ego. But risk? Risk of failure? How can anything meaningful and glorious be accomplished without them?

Much of the technology we enjoy came through a series of failures. Penicillin, Wheaties, Post-It Notes, the slinky, and even plastics, were invented through mistakes.

On a similar note, many of the great names in history failed numerous times before they achieved their dream.

Abraham Lincoln miraculously became president after (or because of?) a long string of failures.

Elvis Presley was fired by the manager of the Grand Ole Opry after a performance and told that he needed to go back to driving trucks.

Babe Ruth, known for his record of home runs, also held the record for strikeouts.

Walt Disney was fired by a newspaper editor who concluded Disney lacked creativity, imagination, and ideas.

Michael Jordan, arguably the greatest basketball player of all time, was once cut from his high school basketball team.

Lucille Ball was told by her acting instructor to try another profession.

Jerry Seinfeld once froze onstage, only got through a couple of minutes of his standup, and was ridiculed off stage.

J.K. Rowling, the author of Harry Potter, was originally turned down by 12 publishers.

The Apostle Peter epically failed. He denied Jesus 3 times. Yet soon thereafter he preached a message and in response, 3000 people placed their faith in Jesus.

You see, they all had their own museum of failures.

The above brings to mind my own experiences with failure. I have the opportunity of being the pastor of a thriving church. Our podcasts are enjoyed by thousands.

But I remember well my first time speaking in front of a group. My hands were shaking, my voice cracking, my face crimson red, my eyes glued to my manuscript, and my 20-minute message only lasted about 8 minutes.

But I did it. I learned from it. And I sought to work and improve at it.

Then there was the time I was literally booed off stage by a crowd of students in a coliseum after a school assembly talk. Afterward, I called Christie laughing and said, “I just got booed off stage. And it wasn’t that bad.”

And neither is failure.

Failure is not a wall, it’s a door.

Failure is not the end of the road, but the beginning of a new one.

I guess the message here is don’t give up.

Failure is progress. If anything, it’s a progress of growth, strength, and resolve.

Failure is a process—the “must-go-through” process of achieving something meaningful, creative, and beautiful that would never come if you didn’t pay the price.

Failure is one of the best teachers and wisdom-givers in life.

So go, therefore, and fail.

In the grand scheme of things, it’s not that bad.

You’ll get over it.

And be the better for it.

Life is too short. Don’t play it safe. Don’t settle for security. Go for broke.

Live your life in such a way that you too have a museum of failures.

Failure shows you are alive!