Why You Should Watch Your Mouth 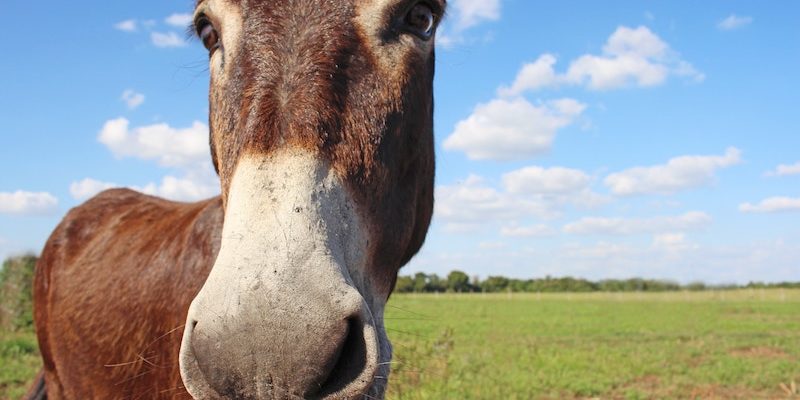 At a leadership conference earlier this year, a presenter made a remark from the platform that was quite crude, to say the least.

I won’t repeat the remarks, but it had to do with giving away his male body parts if it would grow his church.

And there were women in the room.

It takes a lot, a whole lot, to offend me. But I was aghast.

The presenter was a pastor. And pastor of one of the biggest and fastest growing churches in America.

I respected this pastor.

But then that remark.

For good measure, he added, “I forget people don’t talk like me.”

I suppose he wanted us to view him as rebellious? Relevant?

I don’t want to sound high and mighty here. I’ve said things from the platform that I regret.

I remember a sermon I preached almost 8-years ago where I used the word “scumbag” regarding how a New Testament audience would have viewed a tax-collector.

I got called out on it.

I was surprised that word was such a big deal. But it offended many people. Turned them off from my message.

Over the years I’ve said that rebellion against God is like giving Him “the finger.”

I got called out on that one too.

Frankly, I think the image is spot on. But it doesn’t matter what I think. I’ve learned it does not bring the intended effect. I lose people with that word image.

This past weekend, in one of our weekend services I said that you don’t have to care what anyone thinks, just look to the love of God, those who love you, and everyone else can “kiss it.” Hindsight, even though it brought laughter, I’m not sure about that one either.

I’ve not been called out on it yet, but it’s only Wednesday.

These are all words I thought were impressive and got the point across more potently. But alas….

At least I can say I’ve never come close to naming male body parts I’d give away in order to have something—publicly or privately.

I’ve never used “pissed, sucks,” and such from the platform either. I don’t use those words in my personal life. I’m not judging you if you do. But from a pulpit? A leadership stage?

I’ve heard those words used many times from popular preachers and speakers from the platform. They’re like shards of glass piercing my ears.

I confess curse words come to mind from time to time when I’m frustrated and angered. A few have slipped out here and there (privately, not publicly). I find Proverbs 17:27 a huge help: “Whoever restrains his words has knowledge, and he who has a cool spirit is a man of understanding.”

Either way, I would never use any of the above words with my family, much less in meetings or on a stage. I care more about my character and audience than I do my coolness or relevance.

A quick way to lose respect, or to chip up one’s respect, is through words—curse words or crude words. The wisdom writer says, “Watch your words and hold your tongue; you’ll save yourself a lot of grief” (Proverbs 21:23).

A lot of grief… and respect.

I don’t think anybody is impressed or inspired by those words, especially from a leader.

Exactly what, I’m not sure. Juvenile, maybe?

Scripture declares: “Do not let any unwholesome talk come out of your mouths, but only what is helpful for building others up according to their needs, that it may benefit those who listen” (Ephesians 4:29).

Especially from a platform of influence.

While we’re at it, I’d say let’s all forego the acronyms “wtf, lmao, omg,” and the like on social media too.

Instead, let’s use words that build up. Encourage. And don’t bring offensive, impure, or unprofitable images to mind. I have to remind myself of the same.

It’s wholesome words that are rebellious in this culture.

So let’s be rebels.

On and off a platform.

So what do you think? Do you agree? Not just from the pulpit, but in our personal lives? Am I being too sensitive? Share your thoughts in the comments section.