How Suffering Sets You Apart In Your Career 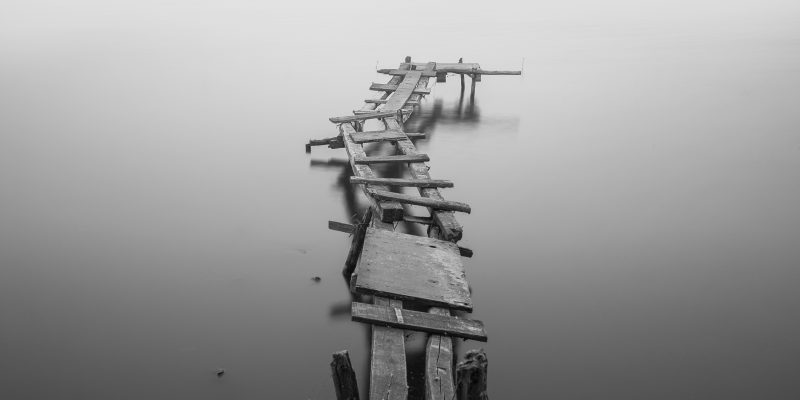 I look to hire people not with just a bachelor’s or master’s degree, but a “suffering degree.” In interviews, I ask candidates to share where they’ve suffered, how they navigated it, and who they are now as a result. I care more about the suffering degree than the others. Having all the degrees is a win. And experience in one’s field is gold. But suffering is what sets people, and job candidates, apart.

Yes, a university degree is important. I have a bachelor’s and a master’s. But I have a suffering one too. Along with other “sufferings” in my life, I have biolar II, with crushing depression. This has been quite the teacher. The lessons are painful, but invaluable. It’s my suffering degree that I cherish most.

Book-Smarts Is Not Enough

The university degree means folks have been equipped with knowledge and skill (and maybe some experience) in their chosen field. But often it’s mostly book-smarts.

Book-smarts only get you so far in the workplace when there is stress, pressure, interpersonal conflicts, failure, disagreements, pass-over for promotions, an overbearing boss, personality clashes, and the like. In addition, book-smarts doesn’t cut it when one is suffering in their personal life while trying to perform soundly in their professional life.

The Smartest People in the Room

I’ve been in the room with book-smart people who believe they are the smartest persons there. They especially love to point out where the leadership is failing and the organization is faltering. They’ve enlightened many co-workers already in hallway conversations. They’re convinced they have the sacred answers of what must be done to improve or rescue the organization. They’re so cute. Oh to be naïve again. If leadership was only so easy as theories, case studies, blog posts, books, podcasts, and university degrees. The human factor throws everything into a blender.

Basically, these folks need some serious suffering in their lives. It’s easy to dictate from the cubicle what should be done in the corporation when not accountable for decisions and their repercussions. It’s especially easy when these folks have not been chipped up and bled from the nose for any past wrong decisions and the aftermath. They don’t get that scars and blood often turn out great decision-makers.

How a Suffering Degree Sets You Apart:

* Those with suffering degrees are often the most pleasant to work with and lead.

* They’re past feeling like they have something to prove.

* They foster good chemistry with others.

* They stay above the fray of whining and complaining at the office Keurig.

* Leaders know that those with suffering degrees often make the organization and its people better, and bring the accomplishment of its mission nearer.

The school of suffering is costly, but the degree is priceless.