The 1 Thing You Must Do When You’re Suffering 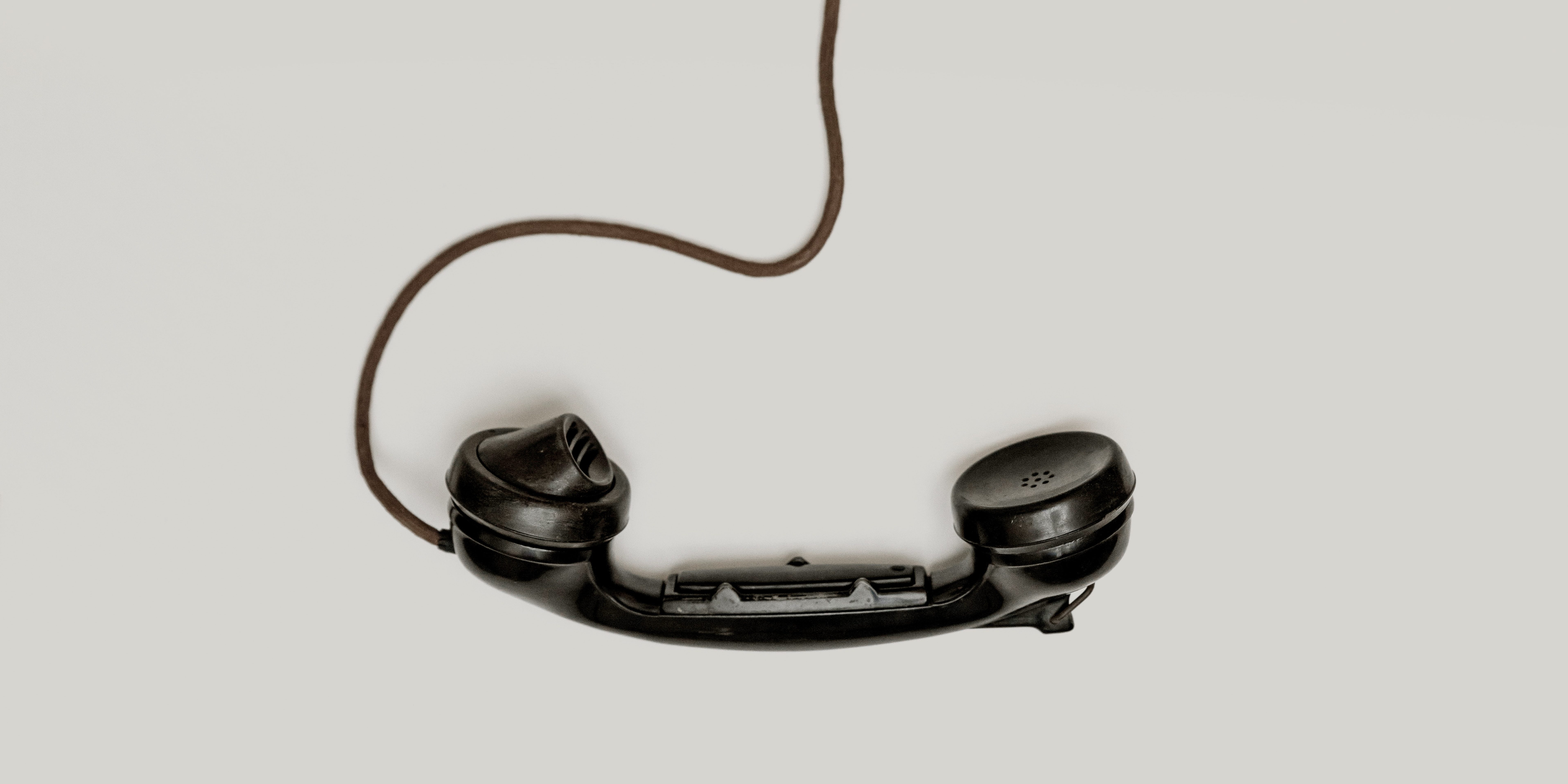 A few weeks ago, Christie was at an event while I was home with the kids. Later that afternoon, I made a pizza run. About a mile away I got a call.

While playing outside, my nine-year-old daughter, Jubilee, went into a seizure. One of my other kids was alone with her when it happened and called me weeping and terrified.

Jubilee has had seizures since a toddler. They are indeed terrifying. She always recovers (as she did with this one, thank God) but they are traumatizing for us. This time was no different.

As I yanked the mini-van around mid-traffic, I said to my child on the other end of the line, “Stay on the phone with me. I’m right here. You’re not alone. I’ll be there soon.”

In Psalm 13, David howls in depression and despair over hurt that won’t go away. In the book of Job, Job longs for death because of his catastrophic loss and an overpowering sense of God’s betrayal (Job 3:11).

But they didn’t stop praying.

Deep down they knew God was there and the felt-sense of His Presence on the way.

Are you hurting? Despairing? Sad? Depressed?

Don’t give in, child.

Heed the voice of your heavenly Father:

“Stay on the phone with Me.”

For more, check out the message, “In the Face of Why.”