3 Reasons To Skip The Passive-Aggression 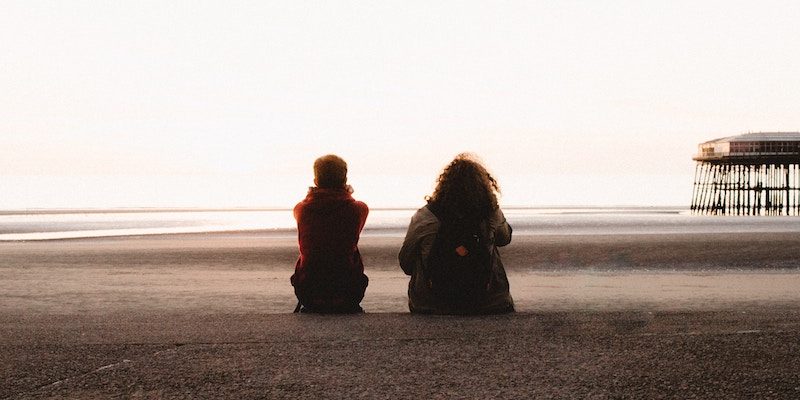 It’s the plague of relationships. And you can find it in all its glory on social media.

I’m careful not to do it.

When aimed toward me (we all know when it’s meant for us), I refuse to give it any mental or emotional calories. Another post on how to do that forthcoming.

I have no-one in mind. It’s simply a response to what I see as a relational epidemic.

A vicious circle, this thing.

When I’m tempted to be passive aggressive (or retaliate with passive-aggression), I keep these in mind:

Adults talk to each other.

Social media has especially made it easy to drop the passive-aggressive bomb and walk away with a sense of self-righteous satisfaction.

You may be satisfied. But it recoils on you. It reveals that you’re immature… and have deeper issues.

It takes a degree of courage, and maturity, to confront someone. But that’s what relationships are all about.

If you love someone, you’ll talk to them.

For crying out loud, you wouldn’t be physically aggressive toward them. Right?

So, you’ll be aggressive in another way. Passively.

Passive aggression may bring a sense of gratification that you’ve gotten your point across. And you hope beyond hope that they got the point loud and clear.

The point that you’re immature. And that your relationship with them is cheap.

Passive-aggression doesn’t convince the person of your point of view. It further entrenches them in their’s.

Passive aggression is Grade-A manipulation. And to use the tactic exposes that manipulation is how you roll.

Passive-aggression is pointless. It fails at every turn. It never delivers.

Relationships are to be nurtured, not poisoned. And passive-aggression is pure arsenic, friend.

So let’s be adults. Let’s love each other well. Let’s be careful with each other.

Let’s not just skip the passive-aggression, but annihilate it.

And by the way… don’t send this post to anyone if you’re being passive-aggressive. 🙂